A Dream I Had Some Time Ago 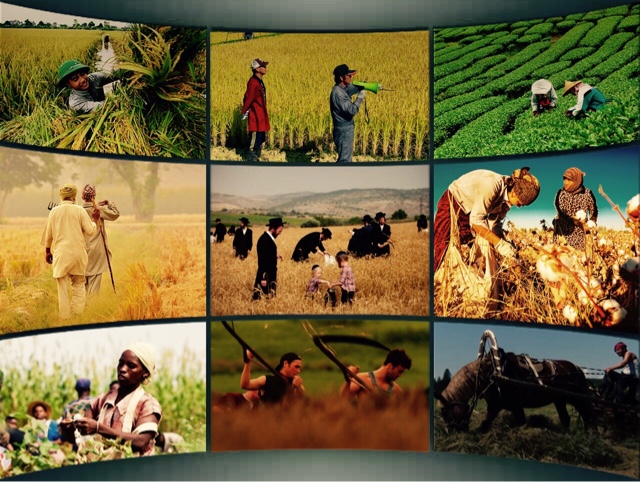 A Dream I Had Some Time Ago
I then found myself on a large farm with a huge barn. There was hay everywhere. Many people were working the farm gathering the hay. I was there trying to convince a childhood friend that he could change his path, however he kept getting distracted and was afraid his commander would see him talking to me.
I was then in a field. There were many people gathered in this field. I was walking and talking with somebody, but I did not see who. We were in charge of bringing the workers together at this particular farm. Again there was hay everywhere; the hay was what we were gathering the people to harvest in.
In this field, there were groups of what appeared to be “indigenous” people. Like the benevolent form of the malevolent tribal people from the mountains. These people looked to be from different parts of the globe. They were gathering hay by themselves in groups. I looked over as to ask them to come meet us at the farm house for a meeting.
The person I was walking with, said to me.
“They will only come on their own terms”. These words settled in my heart. “They will only come on their own terms”.
As a large group gathered, made up of many nationalities and ethnic groups, in front of the little quaint farm house that was in this field, there was a sense of team work and purpose. It was a beautiful scene like the gathering of the saints, on a summer night. 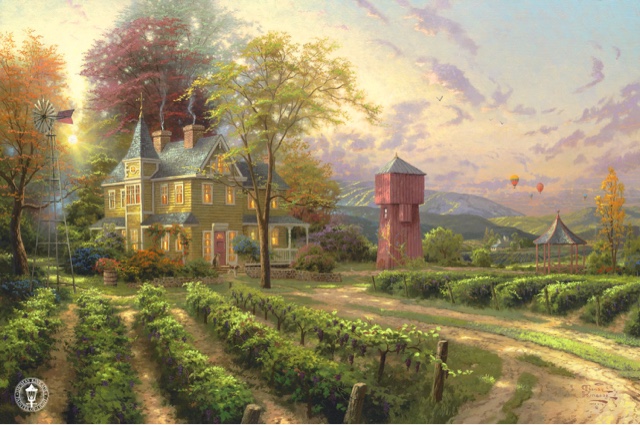